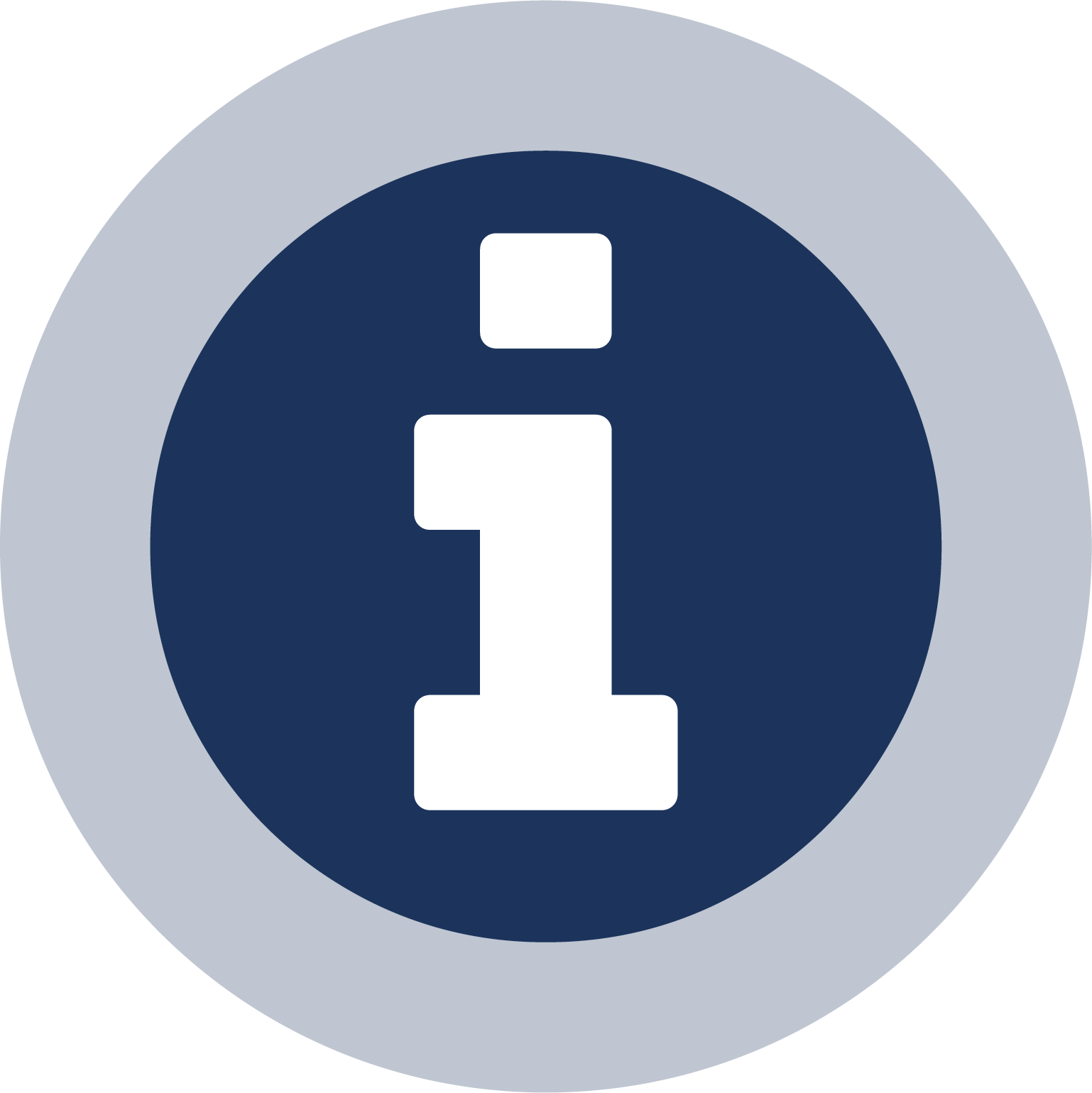 Protea Heights Academy opened its doors in 2015. We are a dual medium school (English and Afrikaans) with a focus on Mathematics and the Sciences. Our slogan from the ancient Greek “Protos Akademeia” (Academics first) serves as compass in all we do at the school. We have embraced the use of technology in the delivery of the curriculum and use inquiry based learning in order to prepare our learners for careers that have not even been thought of yet.

To provide excellent education to high school learners from the greater Protea Heights area in a dual medium school with a focus on maths and science.

The school lies in suburb of Protea Heights, and it was fitting to use this as part of our name, as the residents of this area waited for a long time for the school to be built on a vacant piece of land that stood in their midst for longer than 20 years.

The word “Academy” in our name embodies our ethos of learning, and is derived from the akademeia in ancient Greece, which derives from the Athenian hero, Akademos. Outside the city walls of Athens, the gymnasium was made famous by Plato as a center of learning. Plato developed his sessions into a method of teaching philosophy and in 387 BC, established what is known today as the Old Academy. By extension Academia has come to mean the cultural accumulation of knowledge, its development and transmission across generations and its practitioners and transmitters. In the 17th century, British, Italian and French scholars used the term to describe types of institutions of higher learning. (Source: https://en.wikipedia.org/wiki/Academia) 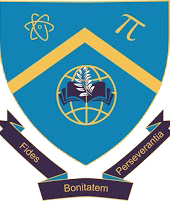 The suburb of Brackenfell has been established in 1913 (the name “Bracken” refers to an indigenous fern) and thus the fern was placed at the centre of our badge indicating our heritage.

The open book inside the world indicates our thirst for learning and knowledge that will have a positive impact on our global community.

The atom and the symbol pi underline our focus on Mathematics and the Sciences.

The yellow lines in the badge form a triangle, the most stable shape, indicating that successful learning is a partnership between the learner, parent and the school.

The ribbon below the badge reminds us of our core values: 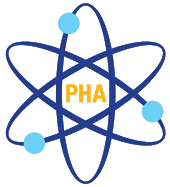 The first (2015) representative council of learners involved the learner body and developed the logo.

The logo identifies us as a Mathematics and Science School.

Each learner is allocated to a house. The name of the houses are based on the Greek alphabet and are symbols often used in Mathematics and Science.

The purpose of the house system is to build a sense of belonging amongst the learners, build spirit and loyalty and encourage healthy competition. 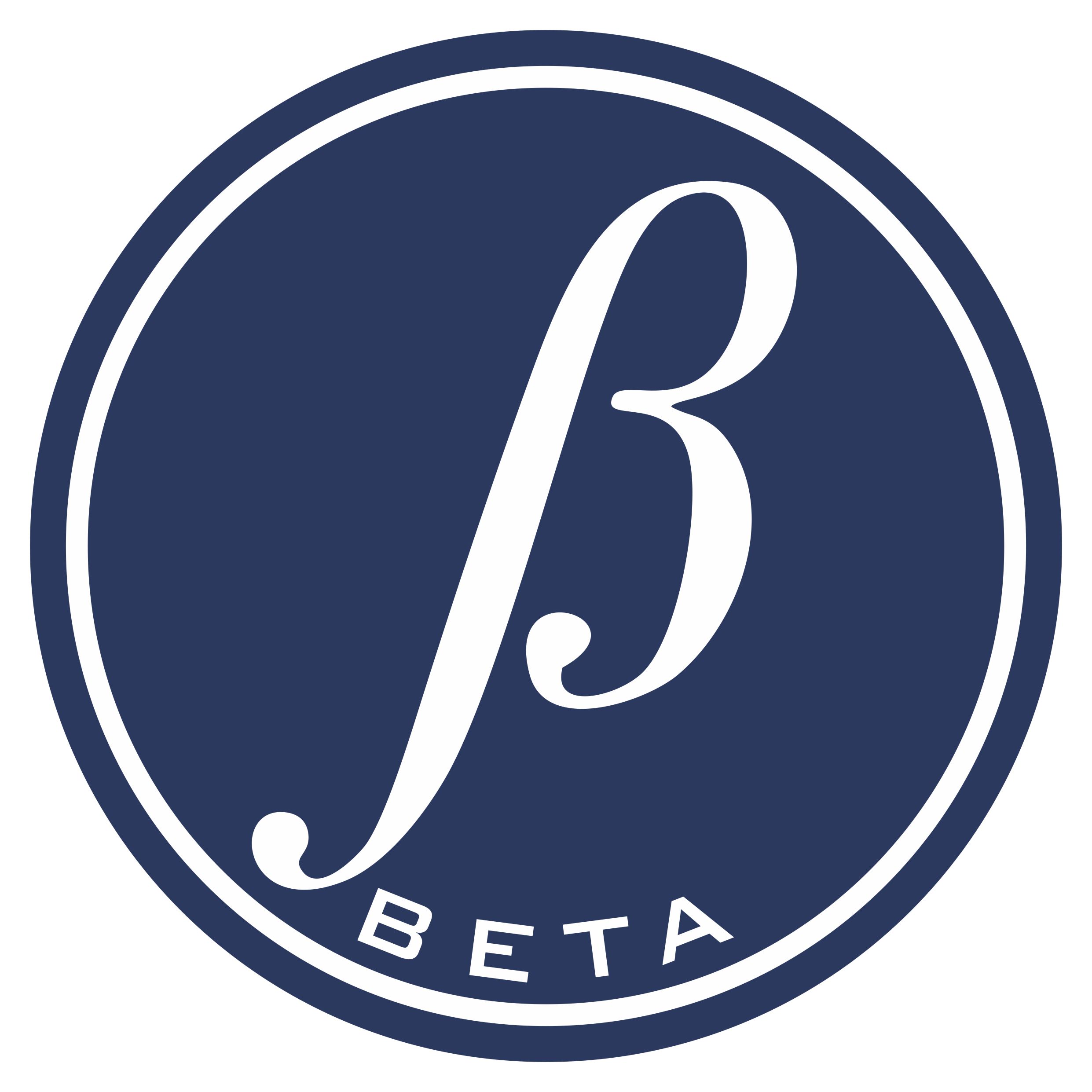 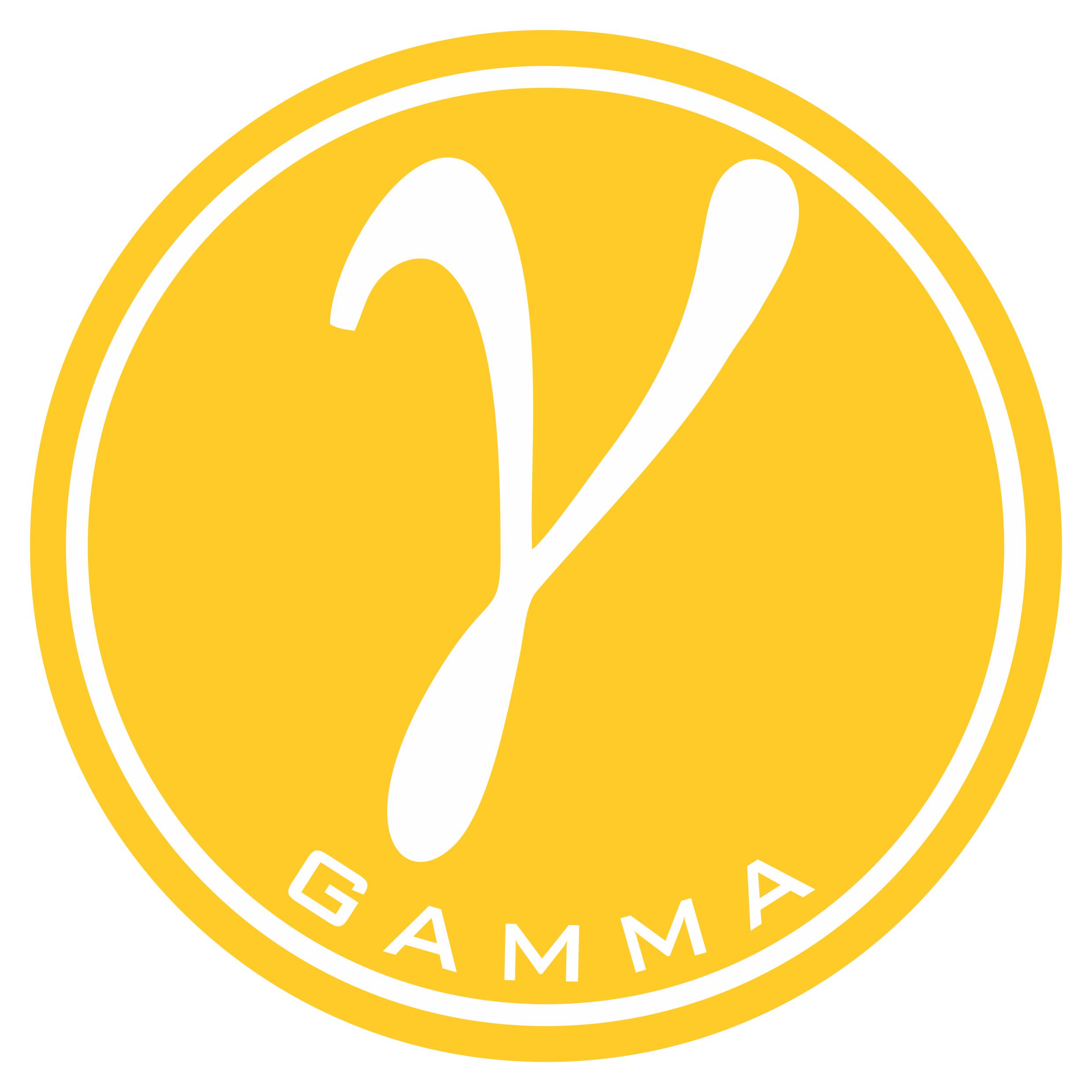 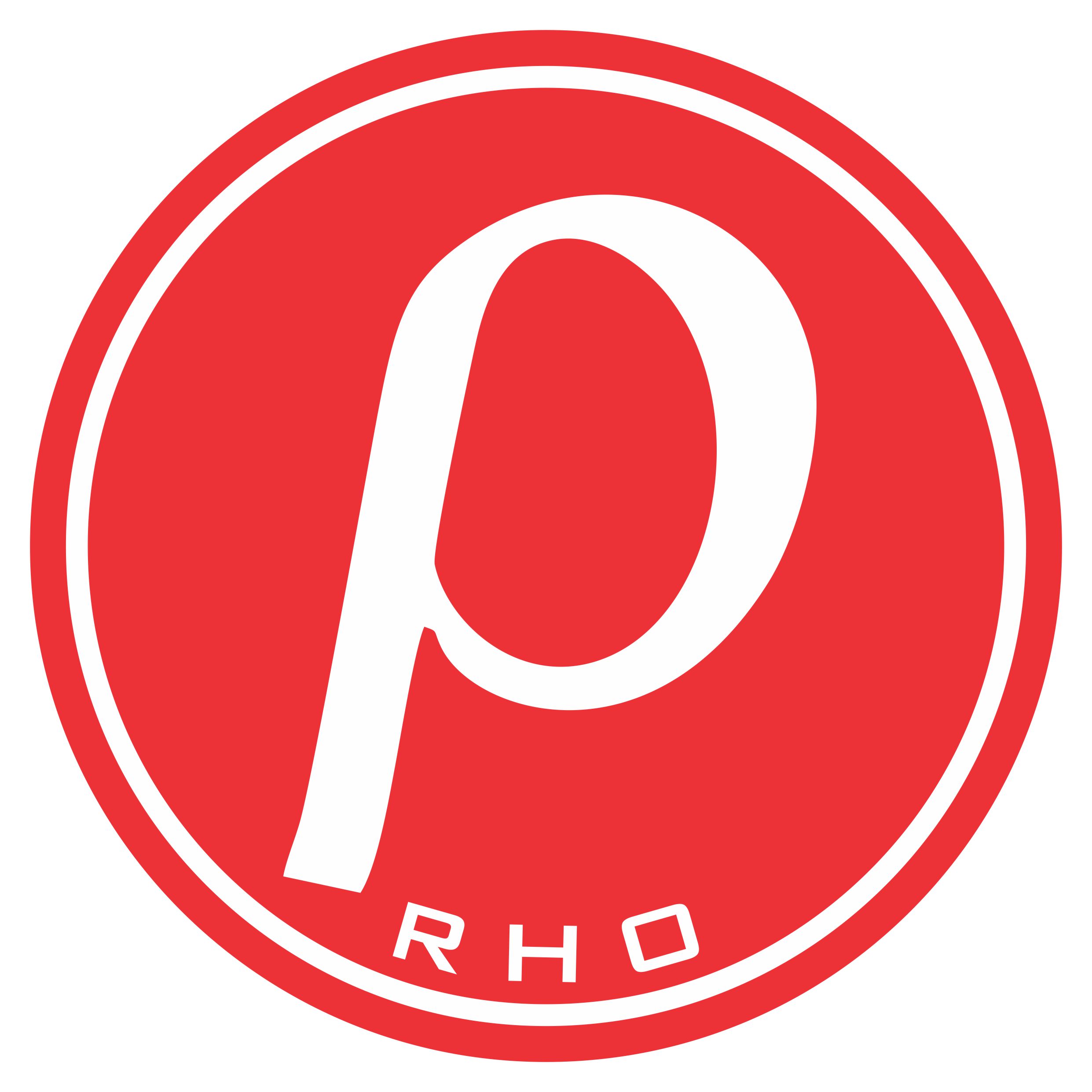